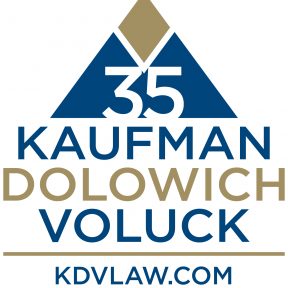 Incorporation By Reference Provisions in Subcontracts

May Not Necessarily Preclude Claims by Subcontractors 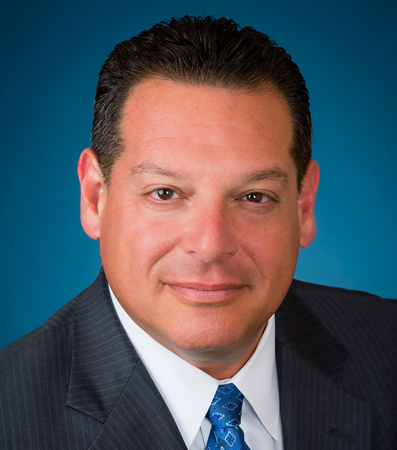 Unsurprisingly, sometimes oral agreements are generally binding if they do not violate the statute of frauds which is codified in New York as NY General Obligations Law § 5-701.  A part of this statute states that an oral agreement is void unless there is a writing signed by the party to be charged therewith if such agreement is not to be performed within one (1) year by the agreement’s own terms.

For example, if a general contractor hires a subcontractor to perform work and the oral agreement contains in part that the subcontractor’s work will be completed within eighteen (18) months, there must be a writing signed by the party to be charged with having entered into a binding agreement stating the terms of the agreement.