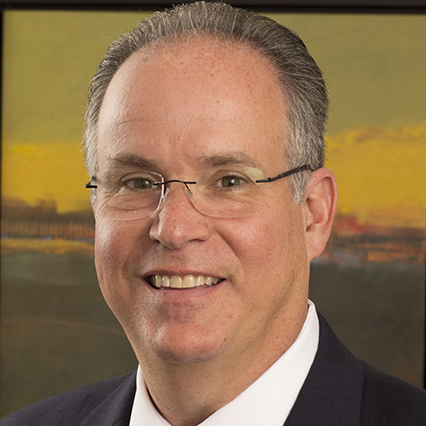 The New York State Supreme Court recently considered what may be the first of many cases alleging effects of the COVID-19 Pandemic on a construction project.  In a case of a termination for default of a Subcontractor by General Contractor for allegedly failing to provide sufficient man power to the project, which Subcontractor contends was a result of the COVID-19 Pandemic, the subcontractor attempted to assert Lien Law Trust Fund diversion claims against the project owner in an arbitration with the general contractor. More specifically, the Court examined whether the Subcontractor could arbitrate claims against the project owner under an arbitration provision contained in the prime contract between the project owner and the general contractor, pursuant to an incorporation by reference or “flow-down” provision.

The Contracts, the “Flow-down” provision and the dispute between the parties

In January 2019, General Contractor entered into a contract with project owner (“Owner”) for the construction of an affordable housing project in Brooklyn, New York. The project was to consist of the rehabilitation and development of one building into a community center and the construction of two new residential buildings.  The agreement between the Owner and the General Contractor (the “Prime Contract”) provided that any disputes arising between Owner and General Contractor that could not be resolved through mediation would be resolved by arbitration, a common dispute resolution provision.

The Court, however, disagreed, noting that the Owner was not a party to the Subcontracts and that the Prime Contract specifically provided that it “shall not [be] construed to create a contractual relationship of any kind…between Owner and a Subcontractor or a Sub-Subcontractor”.

While incorporation by reference or flow-down provisions in contracts can, in certain instances, be “two-way streets” flowing obligations, rights and remedies both upstream and downstream, careful attention must be paid to the express language and intent of those incorporation by reference or flow-down provisions to determine exactly which rights, remedies and obligations are “flowed-down” and how far those extend.  This is all the more important in the case of dispute resolution provisions, such as mediation and arbitration provisions.  Such provisions typically arise only as a function of contract and must be expressly agreed to by the party to be charged with an agreement or obligation to arbitrate or mediate their disputes.

In certain cases, such as here, claims against different parties will require resort to more than one forum or dispute resolution mechanism, such as arbitration against one party but litigation against the other.  The Subcontractor’s attempt to include its Article 3-a trust fund claims against the Project Owner in an arbitration with the General Contractor (as provided under its subcontract) was rejected by the Court.  However, this does not leave Subcontractor without rights or remedies under the Trust Fund provisions of Article 3-a as against Owner (such as trust fund accounting and/or for potential trust fund diversions) – the Subcontractor can pursue its trust fund rights and remedies against the Owner separately in court.

As always, if you have any questions, please feel free to contract us.

[1] As an affordable housing project, the project at issue was deemed “essential work” and allowed to operate at reduced staffing levels pursuant to the Executive Orders of New York Governor Andrew M. Como issued as part of the New York PAUSE Orders in response to the COVID-19 Pandemic.  However, such work was subject to strict guidelines and protocols to mitigate the spread of COVID, including with respect to preventing potentially symptomatic workers from being on site.